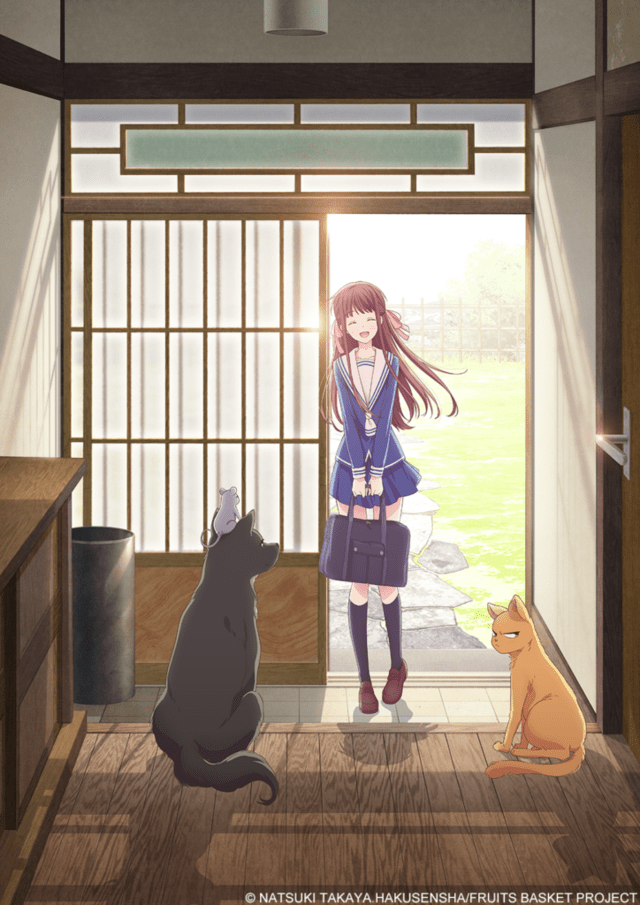 Funimation Reveals Cast, Staff, Streaming for New 2019 Fruits Basket TV Anime
In case you missed it, more details, including the Japanese staff and cast for one of the most requested anime remakes of all time.

New Fruits Basket Anime to Debut in 2019, Staff and Visuals Revealed
Following earlier reports, a new Fruits Basket anime has officially been confirmed for 2019, with a broadcast scheduled for TV Tokyo in Japan and via FunimationNow’s streaming service in North America. Funimation also announced the acquisition of the home video rights, and took the opportunity to share a pair of visuals, story info, and details about the new staff.